Performance in movement adapted to its location

“A sensitive and touching performance.”

Frictions was presented for the first time by Festival Quartiers Danse in September 2017. 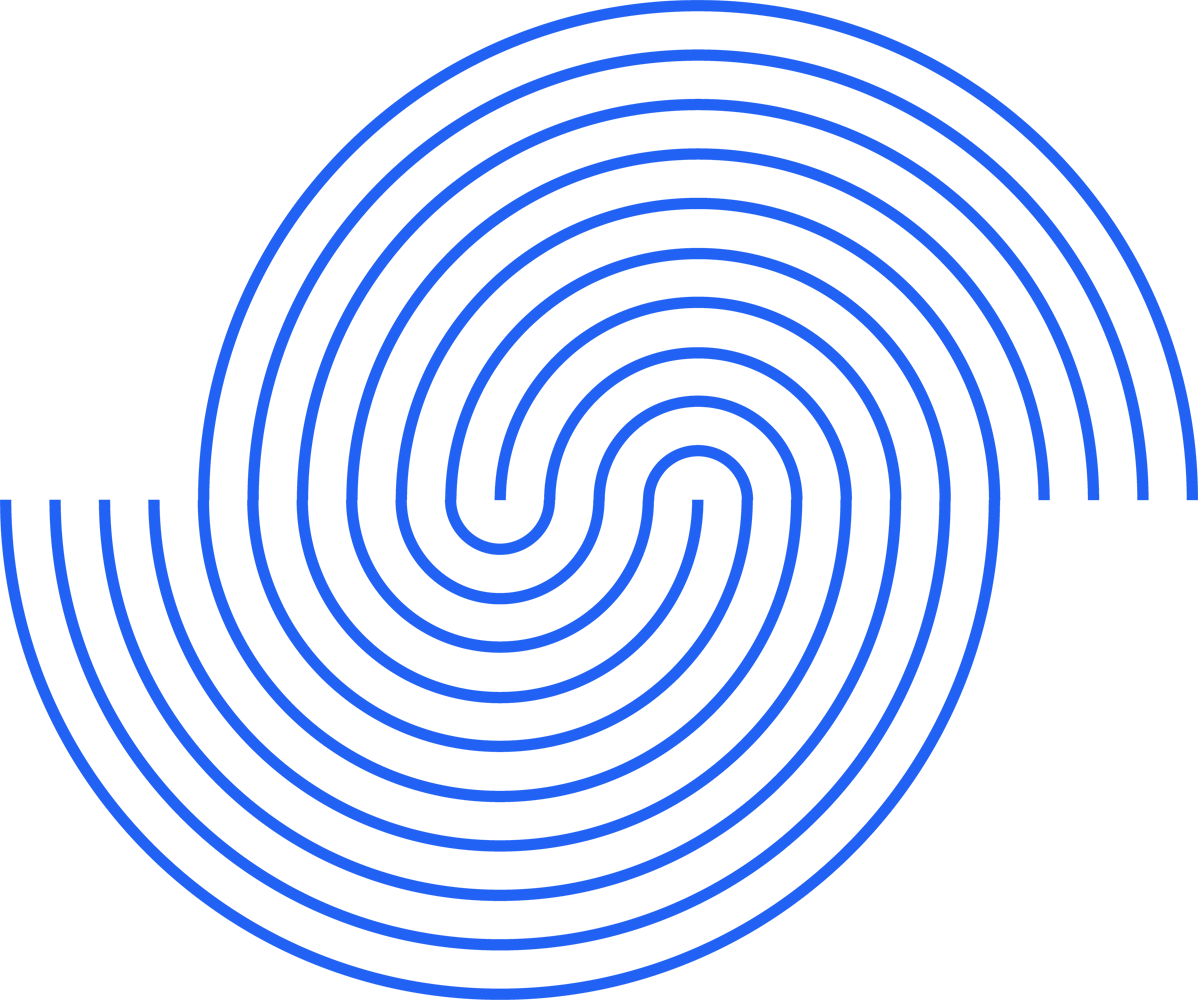