A choreography that imposes itself

Guided by the rhythm, two performers evolve in the universe of the jig. Present in fragments, it inhabits their bodies despite themselves. Influenced by its echo, the dancers let themselves be carried away by its fluid and jerky melodies. Whether brushed, struck, or caressed, the jig persists in manipulating them. The performers will become virtuosos of the hindered body of a controlled clumsiness. Buried in the collective memory, the jig manifests itself here as a master dancer who allows itself to be tamed.

“Imagine it in person!”

“We must emphasize that Philippe Meunier and Ian Yaworski belong to this new breed of choreographers where critics are not allowed to say, “I like it, or I don’t like it”. For it is an experimental laboratory of dance that we are dealing with. The intentions are no longer the same. You must know how to simply analyze.”

Accolades et quiproquos will be presented for the first time by Tangente in March 2021 . 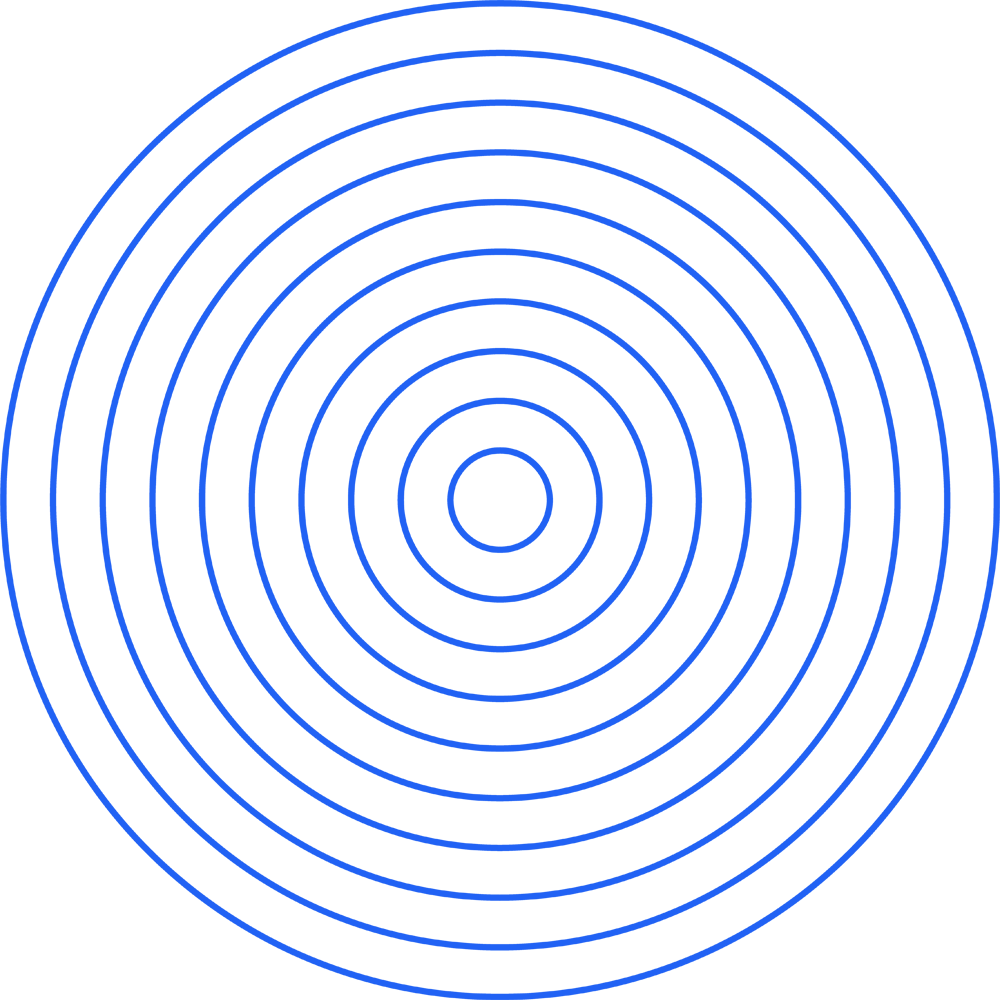